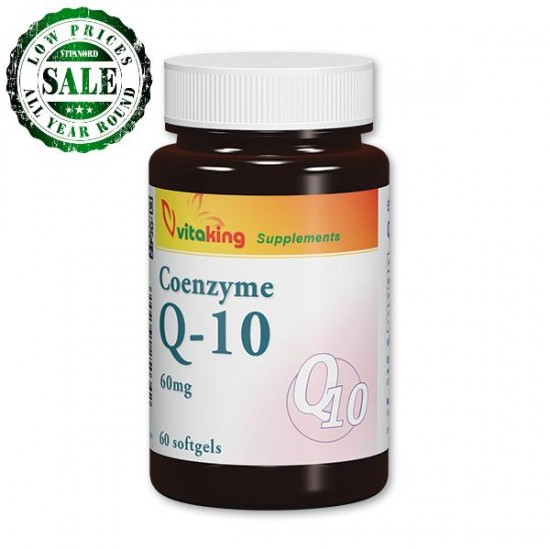 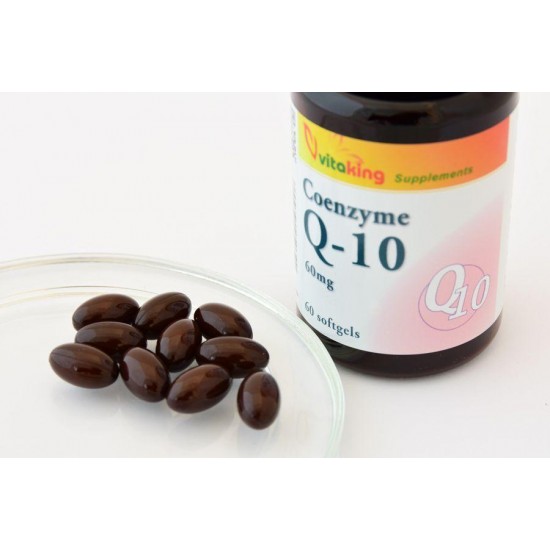 Since Q10 can be taken without any side effects even in large doses, there is no need for caution.

Coenzyme Q-10 (also known as CoQ10, Q10, vitamin Q10, ubiquinone) is a substance, which all living organisms produce in greater or lesser amounts. Coenzyme is required for a certain enzyme to function. Q and 10 refers to its chemical composition.

The Q-10 is found in almost all body parts of the body. The most abundant in the heart, kidney, liver and adrenal.

Its production decline as we age. Our immune system and the heart depend on the amount of Q-10 the most and of course these two will be damaged first when the production of Q10 decline with aging.

In addition, Q-10 is an antioxidant and the body is able to use it more rapidly than any other antioxidants such as vitamin E or vitamin C.

Sixty years earlier on a morning, some drunk researchers at Wisconsin University suddenly got sobered when they discovered something new during a beef test. It seemed they have been able to isolate a substance that is essential to cellular energy production. This material was examined and it was found to be a quinone – a glitteringly colored organic substance that exists in every oxygen-breathing living animal and plant cells.

Definitions: The term quinone is a colored, glittering compound that is found in all oxygen-breathing cells. The name ubiquinone is made up of ubi- “everywhere” prefix and quinone. Ubiquinone is a coenzyme. Coenzyme is a compound that connects to an enzyme at one end. The enzyme is an amino acid chain that is involved in a chemical reaction that does not change or change itself. A coenzyme supplements the enzyme – without it the reaction would not happen.

Further studies have finally found that this compound plays a vital role in human and animal organs and since 10 units attached to the molecule it was named coenzyme Q10 or shortly CoQ10. Its role is similar to the spark plugs in car engines. Though they are not involved in energy production, without spark plugs it will not take place. If one or more spark plugs in an engine do not work, the engine will break and its performance will drop dramatically. And if none of them works, the engine stops, regardless of whether it is full of fuel and its battery is charged. CoQ10 is just so related to cellular energy production. There can be any amount of nutrients in the body, the cell does not produce energy if there is no Q10 present. If there is not enough of it, the cell will not work well and will be weak. It is easy to understand.

Since Q10 can be found in every cell there is no question whatsoever regarding the wide variety of symptoms its absence causes. In the central energy producing part of the cells, in the mitochondria, during a complex process, electrically charged particles are transported back and foth by CoQ10 between three enzymes responsible for energy production. Without Q10, the whole process would stop.

Since the largest amounts of Q10 are in heart muscles, it is no wonder that cardiac surgery was the first that discovered its beneficial properties. From the 70s it was first used in medicine in Japan, then in Italy, Sweden and Denmark. In the United States, in contrast, it spreads as a dietary supplement and has become successful in Hungary as well. Not primarily because of medicine but by the advocates of natural solutions. Today, though cautiously, cardiac therapists routinely prescribe Q10 for patients but in ridiculously low doses.

Since Q10 can be taken without any side effects even in large doses, there is no need for caution. The recommended daily dose is around 100mg for a healthy heart and vascular system and the best results in freshly-operated heart patients were with 200 and 300mg daily.

It is best if there is some fat in your diet when taking Q10. The various marketing tricks about the water-soluble Q10 and the skin-absorbing Q10 are just wasted money. Q10 is a fat-soluble nutrient that must be eaten. Synthetic water-soluble formulations and creams containing only traces of skin Q10 by the cosmetics industry have no usefulness. 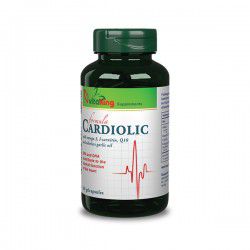 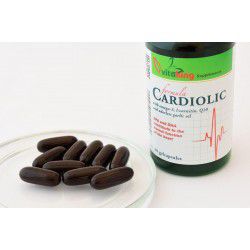 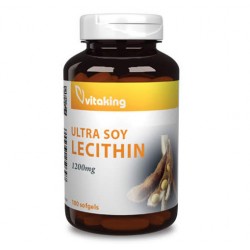 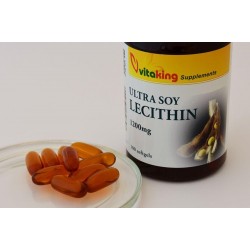 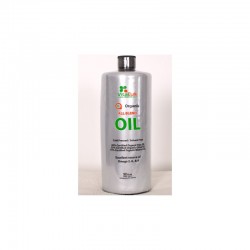 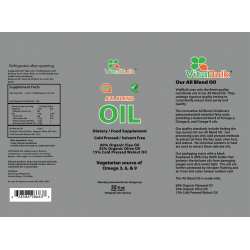 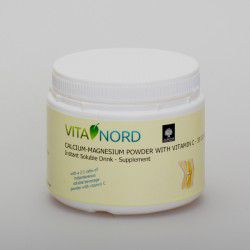 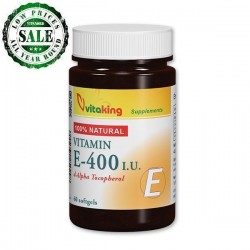 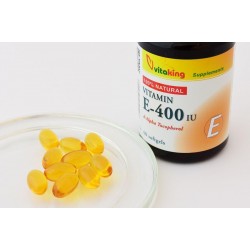 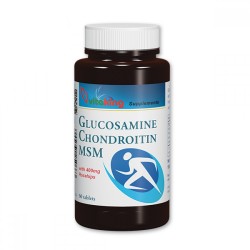 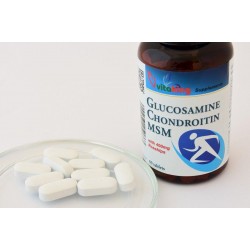 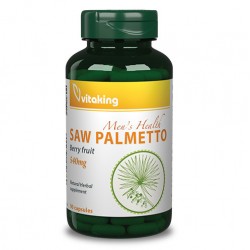 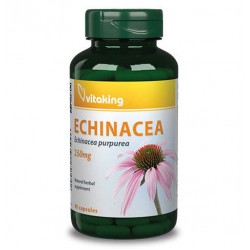 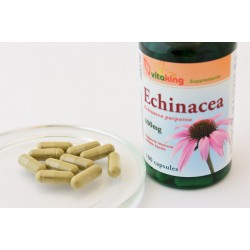